Why Buy an Electric Bike?

We know that people are being increasingly encouraged to swap cars for a bicycle – or at least cycle those shorter journeys when we can. People are also being encouraged to buy electric cars and electric motorcycles too. So what about an electric bike? 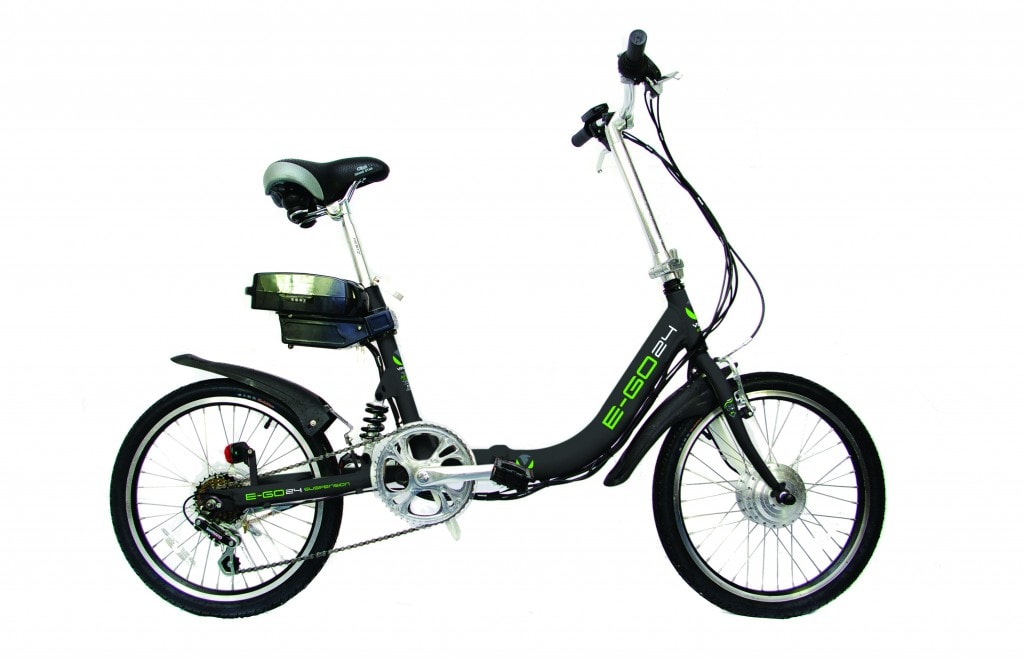 While plug-in cars have taken centre stage in the eco-transport revolution – more than 48,000 are already registered on UK roads – green energy is also increasing the scope of the humble pushbike to a game-changing degree.

Whether you are looking to avoid the rush hour, make hill climbs a doddle or simply save money on insurance, tax and fuel, an electric bicycle from Wilco Motosave could well be your answer.
Our electric bikes start at under £500, so why not check out our full range.

How do electric bicycles work?

For those that may struggle with a conventional pushbike, the electric bicycle reduces stress on the joints and can help to build up fitness levels gradually. There is still a need to pedal, but you are free to determine how much effort you put in.

It costs between 10-20p to charge an electric bike battery. This will normally give you a range of up to 30 miles on the flat but larger batteries can provide a greater range depending on the size of battery.

Compare this with the cost of fuel and parking and commuters are set for significant savings. We know from conversations with customers that while there is an initial investment to buy the bike itself, it’s soon repaid in the savings on parking, road tax, fuel etc. (and that’s not including the gym membership you don’t need now!)

As well, as there is no compulsory road tax or insurance to pay you can even reduce your car insurance premiums by clocking up less mileage, which in turn will result in smaller petrol and general car maintenance bills.

For many of our electric bike converts, they say that the best thing is the time-saving. It’s amazing how much time we spend sitting in cars in traffic jams – often watching cyclists whizz by. Why not be one of those cyclists?

The bigger environmental picture will also look brighter, as more electric bicycles will take cars off the road, reducing the levels of emissions and pollutants (noise as well as fumes).

We stock types and styles to suit most needs and preferences – from small fold-ups through to larger sport models. If you’re interested but want to know more, why not come and see us for a test ride?  Find your nearest branch today.